Board of Directors of Banyan Tree Holdings Limited 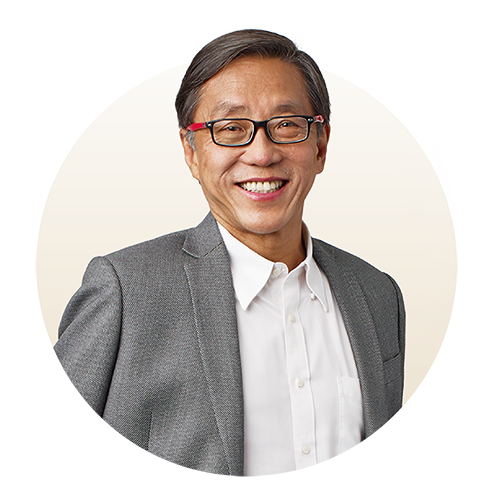 The founder of Banyan Tree Group, Mr Ho is responsible for leading the Board in charting the strategic direction and growth of the Group. He has been a Director since 5 July 2000. He was designated Executive Chairman on 1 March 2004 and was last re-elected on 24 April 2019. He is also a member of the Nominating Committee. 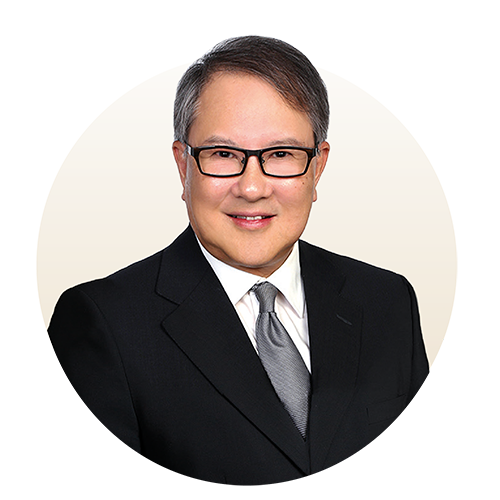 Mr Tan has approximately 35 years of experience in the audit industry. He joined Ernst & Young LLP (then known as Ernst & Whinney) in April 1981 and was a partner of the firm from July 1996 to June 2016.

Currently, he is an Independent Non-Executive Director of Alliance Bank Malaysia Berhad, listed on Bursa Malaysia, Hong Leong Asia Ltd, The Straits Trading Company Limited and CSE Global Limited. He is a Board member of the Casino Regulatory Authority of Singapore and SMRT Corporation Ltd. He also volunteers as the Honorary Executive Director of Trailblazer Foundation Ltd. 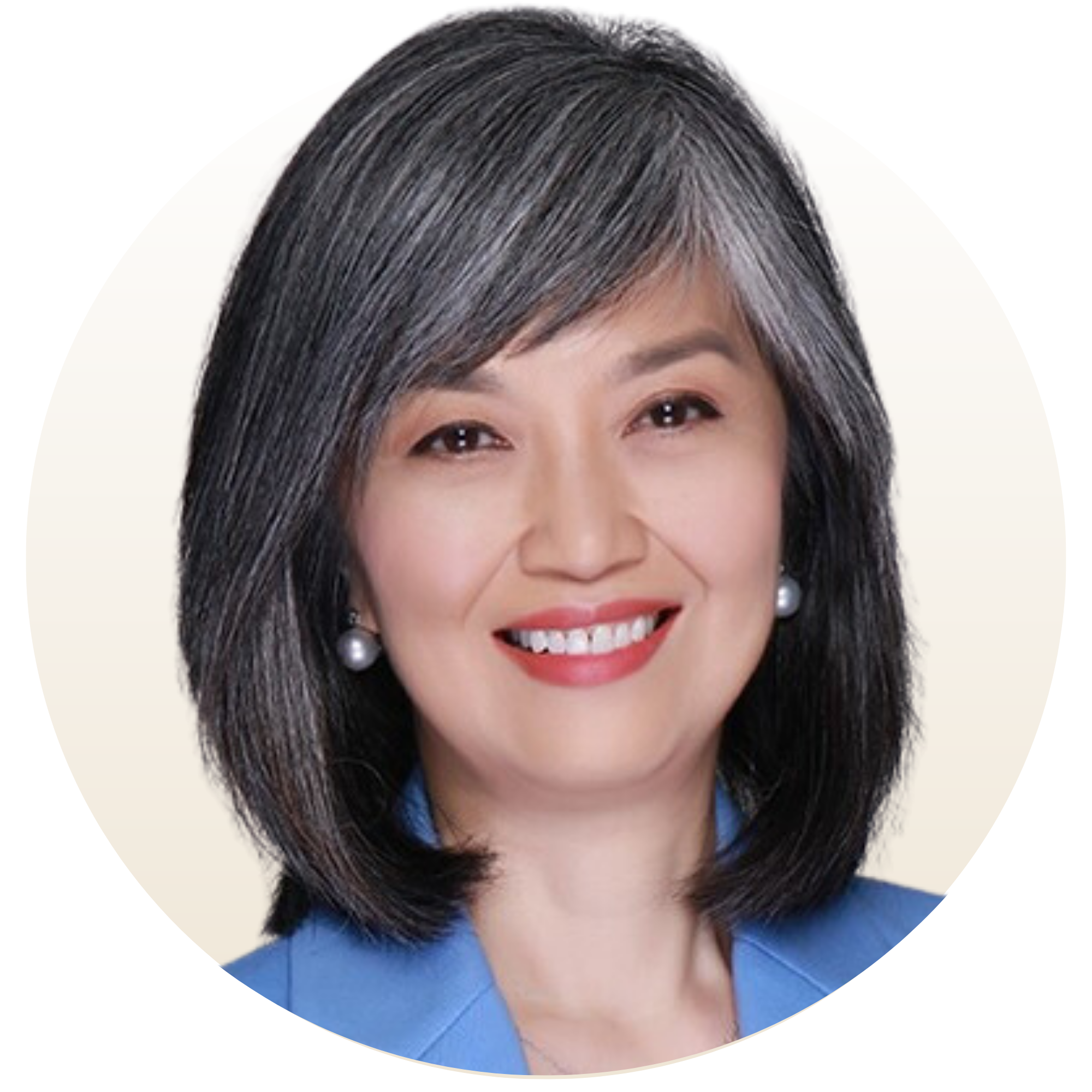 Mrs Koh was appointed an Independent Director on 31 May 2019, and was last re-elected on 6 May 2020. She is the Chairman of the Remuneration Committee, and is a member of the Audit & Risk Committee.

She is a Director of HSBC Bank (Singapore) Limited, Manulife US Real Estate Management Pte Ltd, BC Platforms AG, Switzerland, and The Red Pencil Singapore. She is also a member of the Advisory Board, Centre for Emerging Markets, D’Amore-McKim School of Business, Northeastern University, USA, and a Senior Advisor to TVM Capital Healthcare Partners.

Mrs Koh was CEO and Executive Director of IP Investment Management, Singapore, from 2016 to 2018. Prior to this, she was Deputy CEO of SingHealth from 2001 to 2008, and concurrently Deputy CEO of Singapore General Hospital from 2003 to 2008. She started her career at the Singapore Ministry of Finance which included postings at the Inland Revenue and the Monetary Authority of Singapore. Mrs Koh previously served as a Director of Singapore Deposit Insurance Corporation Ltd, Singapore EDB Investments, Falck, Denmark and was a Corporator of Northeastern University, USA.

Mrs Koh holds a Bachelor of Arts (Honours) in Economics from Cambridge University and a Master of Public Administration and International Tax Program (Certificate) from Harvard University. 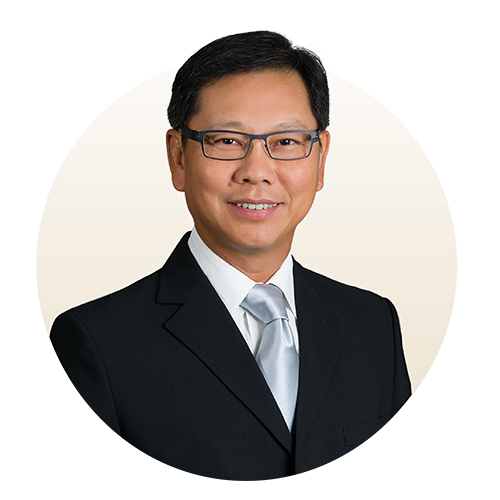 Mr Beh was appointed an Independent Director on 6 May 2020, and was last re-elected on 28 April 2021. He is the Chairman of the Nominating Committee, and a member of the Remuneration Committee.

Mr Beh is Chairman, Asia Pacific, of Reed Exhibitions and is an advisory member of the Worldwide Board. He currently sits on the Board of Trustees of Singapore Management University and is also a board member of Agape Village, Caritas SIngapore and Mount Alvernia Hospital.

Before joining Reed, Mr Beh was Managing Director and Partner of a regional publishing company. Prior to that, he spent several years with Singapore Airlines holding various marketing management positions.

Mr Beh holds a Bachelor of Economics (Honours) as well as Graduate Diplomas in Financial and Marketing Management. He also attended Executive Management programmes at Harvard and Oxford. 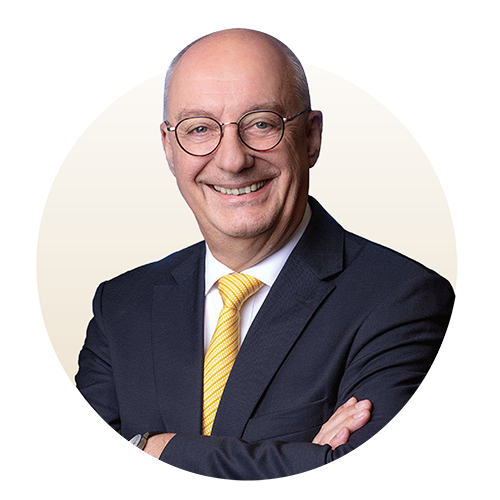 Mr De Meyer was appointed an Independent Director on 28 January 2021, and was last re-elected on 28 April 2021. He is a member of the Nominating Committee and Remuneration Committee.

Mr De Meyer is a global academic leader with more than 35 years of experience in top international academic institutions in Europe and Asia. Until December 2018, he served as President of Singapore Management University (SMU). Before joining SMU, Mr De Meyer was from 2006 until 2010 Director (Dean) of the Judge Business School at the University of Cambridge, UK. From 1983 until 2006, he was a faculty member at INSEAD and assumed between 1990 and 2006 several management positions, among others as founding dean of INSEAD Asia campus in Singapore.

He is an internationally recognised researcher in the areas of R&D and Innovation Management, Manufacturing Strategy and International Management. He has published more than 100 academic articles and 12 books. 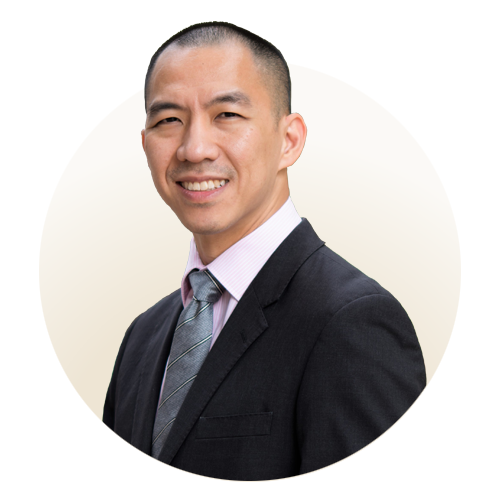 Mr. Lien was appointed an Independent Director on 28 April 2021 and is a member of the Audit & Risk Committee.

Currently, he is the Singapore Country Head of Gojek and oversees all commercial and business matters for Singapore operations. Prior to Gojek, Mr Lien was a strategy consultant with McKinsey, heading up SEA for the McKinsey Centre for Government. He started his career as a Special Forces officer in the Singapore Armed Forces. 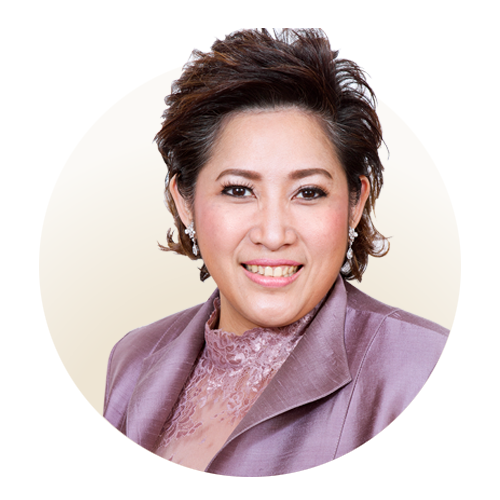 Ms Amatayakul was appointed an Independent Director on 28 April 2021.

Ms Amatayakul spent almost 30 years in the IT industry where she has worked with clients across ASEAN/SA through Digital Transformation. She was General Manager, Sales, IBM ASEAN from 2019 - 2021. Prior to this, she was CEO of IBM Thailand from 2011 to 2018. She also served on the National Reform Council on Vision Determination and Future Design. 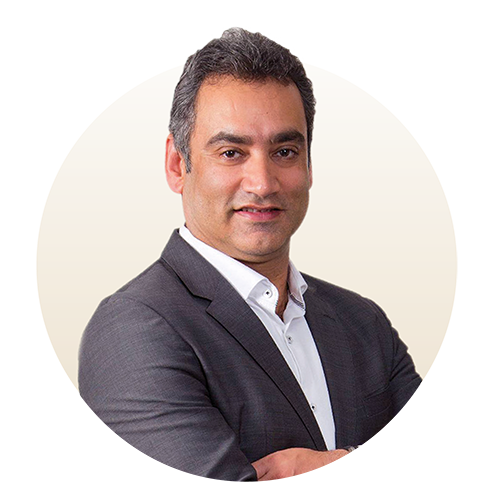 Mr Bhushan holds a Master of Business Administration from the Royal Melbourne Institute of Technology (RMIT University) and a Postgraduate Diploma in Applied Finance & Investments from the Securities Institute of Australia. 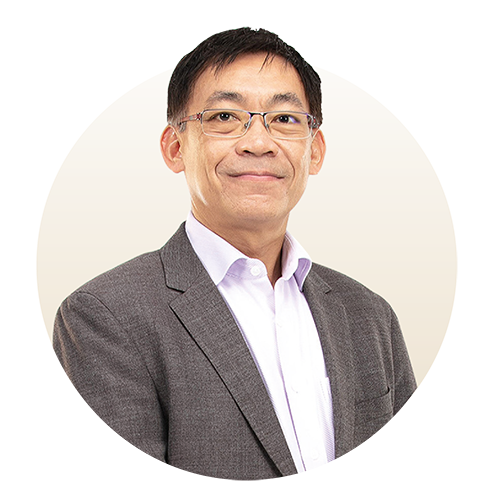 Mr Chew is the Director, Region Africa and APAC at the Qatar Investment Authority.

From 2007 to 2013, he was the Chief Investment Officer for Asia and Managing Director for Greater China with Prudential Real Estate Investors. From 1999 to 2006, Mr Chew worked at CapitaLand as the Country Director for Japan.

Mr Chew is a Chartered Financial Analyst and holds a Bachelor of Engineering (First Class Honours) from the National Defense Academy, Japan.

He graduated from Qatar University with a major degree in Finance and a minor degree in Marketing. 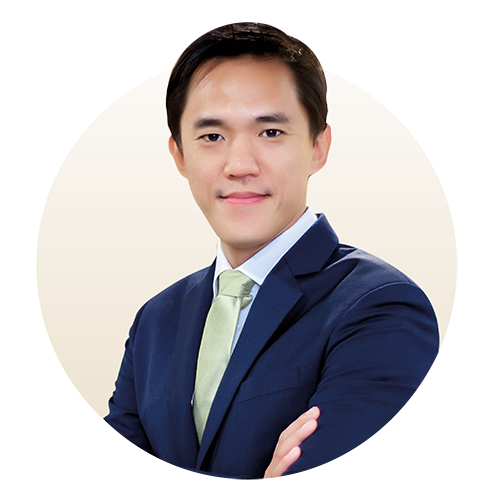 Mr Ho began his career with international management consultancy Bain & Company Inc., working in its USA, Hong Kong and China offices. He joined the Banyan Tree Group as Associate Director of Corporate Development in 2010 and eventually rose to the position of Vice President and Country Head of Banyan Tree Holdings’ China Operations, where he was responsible for investment strategy and corporate planning in the Greater China region. He was also part of the core leadership team for the Banyan Tree China Hospitality Fund, overseeing the Group’s finance, human resource, investment, and legal functions in China. He left the Group in July 2015.

Mr Ho holds a Bachelor of Science with Honours in Finance and Economics from the Wharton School - University of Pennsylvania, USA. He is the son of the Executive Chairman, Mr Ho KwonPing. 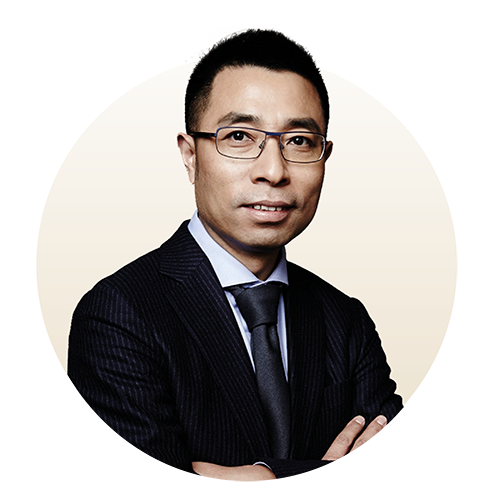 He is a Group Partner of China Vanke Co., Ltd. and Chief Partner of its Ski Resort Business Unit.

Mr Ding joined China Vanke Co., Ltd. in 1992 and subsequently served in various management roles covering areas including Research, Operations and Management, Real Estate and Corporate Planning. He acted as the Executive Vice President in 2001, and was Head of the Beijing Region from 2006 to 2015, followed by Group Partner and Chief Partner in charge of the Commercial Property Business Unit from 2015 to 2017.

Mr Ding holds a Bachelor’s Degree in International Politics and a Master’s Degree in Global Economics from Peking University, China.